I'll just give you a big Amen. I think every nursing relationship has sweet seasons and more frustrating ones. Right now we are in a sweet season. A month or so ago - not so much. But you get through it and nurse through the pain/problems and realize that even if it's not always easy, it is always the best!

I'll add getting new teeth and the subsequent biting or change in latch as one of the obstacles to nursing. However, even though there is pain associated with both those things it usually clues me in before she starts showing other signs of getting teeth (drooling, fussiness) that new teeth are on the way.

I went to LLL with Marlowe, too. I loved it. I had more "problems" with him--thrush, weight gain (which wasn't a problem for me, just the ped. We changed peds after that), and nipple eczema, which is horrible, and I still deal with it...still nursing. So anyway...it was nice to have that support while working through those probs.

I love calling breastfeeding "nursing", because, especially as they get older, it IS more about nursing a relationship/a connection/a care than about feeding so much.

I remember feeling those exact pros and cons. Clyde nursed just like that and would hold his little arms straight out. Some kids are just harder to nurse. You're doing a great job...like always :)

Positive site, where did u come up with the information on this posting? I'm pleased I discovered it though, ill be checking back soon to find out what additional posts you include.
the best chairs for nursing a baby 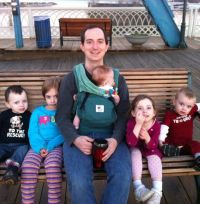 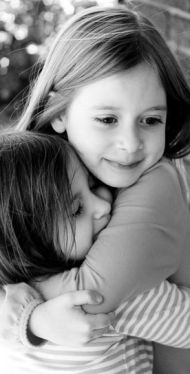 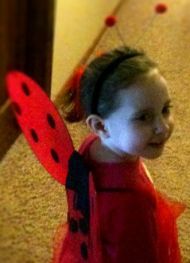 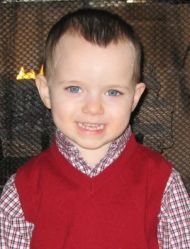 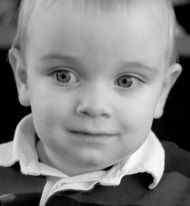